We have been working on several holiday parks for quite a while now and we will shortly be merging our maguiresparkhomes.co.uk website to include a leisure section where these parks will be found.

In particular we are working on a stunning static caravan park in Forden, near Welshpool. We took over the park in July 2010, it is an existing park which has been running since the 50’s at least, unfortunately the park had not been maintained well for the last few years and was desperate for somebody new to come in and give it some direction.

After 8 months of hard work we are pleased to say that the park is starting to look much more modern than it did when we arrived.

We are starting to put new or nearly new static caravans on the park to offer for sale and will have prices starting at just £2,500 on used caravans and £19,500 on brand new ones. 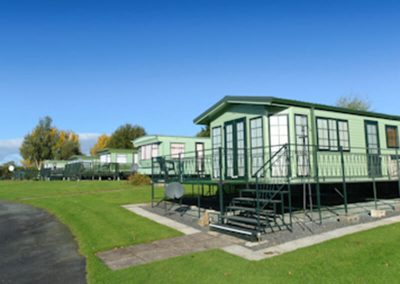 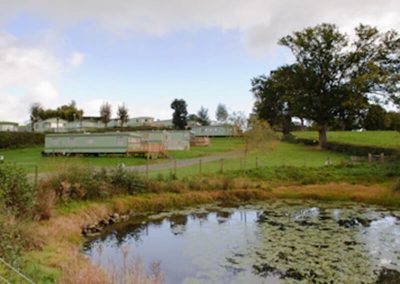 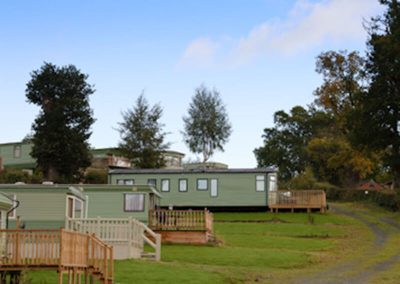